Typically, sending funds to or from your Commonwealth Bank account in Australian dollars or UK pounds will involve a margin rate of 6.0% – much higher than most currency broker rates (typically 0.7 to 1.0%).

Sending foreign currency to or from your Commonwealth Bank account in Australia needn’t be a complex matter, moreover, you can save time and money when you use a specialist currency broker instead.

Example: A typical overseas currency transfer of $100,000 Australian dollars (AUD) using Commonwealth Bank services would have a transaction exchange rate margin of around 6.0% – or $6,000 AUD. Using a specialist broker, in this example TorFX – the exchange rate margin would work out at 0.7% – or only S700 AUD in total, which is a large saving over the bank service. 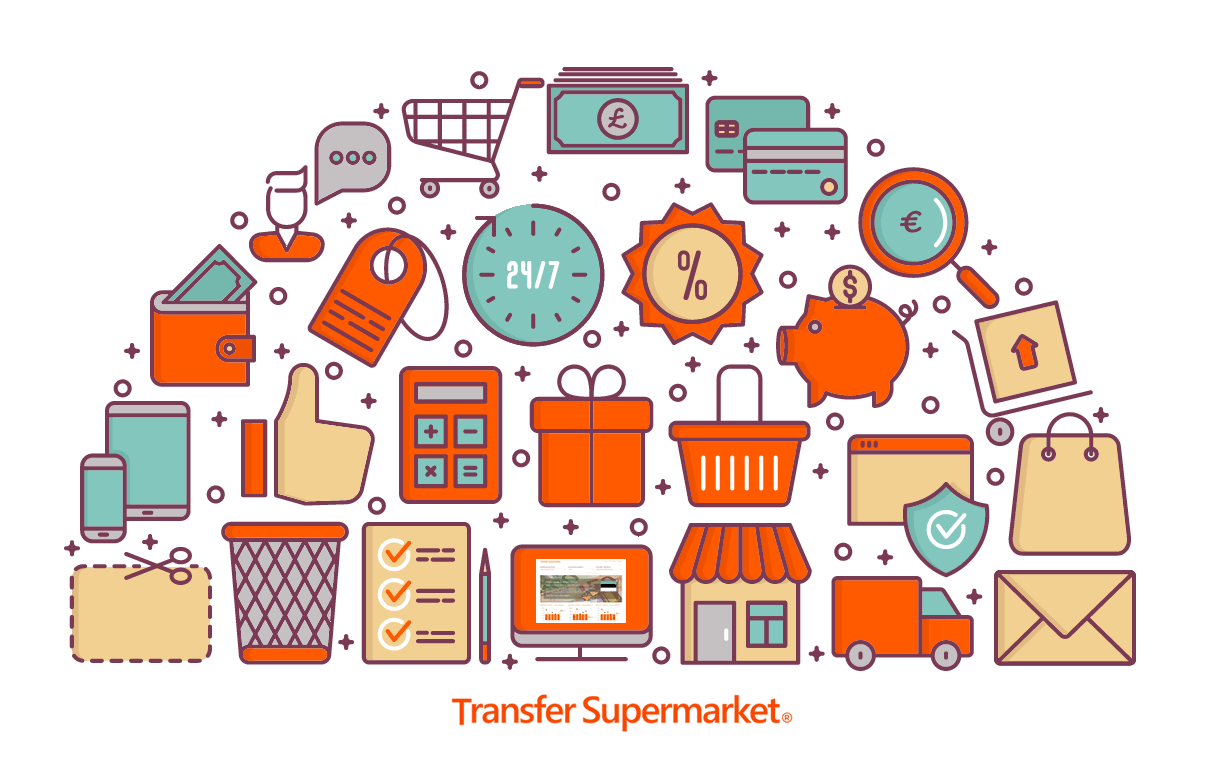 Unless you pay a premium, Commonwealth Bank’s service will take from 5 to 7 days for your funds to arrive at the destination bank. Private foreign exchange companies typically complete the transaction either same day, or next day.

Commonwealth Bank of Australia (also known as CBA or Commbank) was created in 1911 and is one of the major banks in Australia, operating over 4,000 Australian banking branches nationally with more than 800,000 customers.